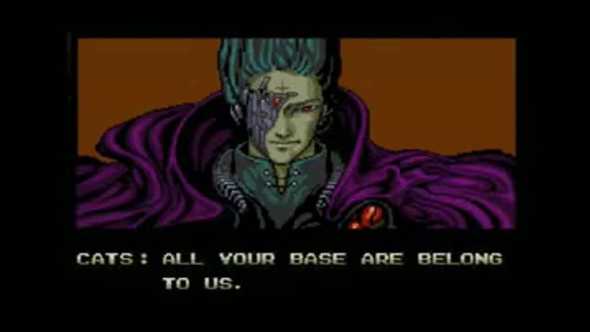 When Charlie bit his brother’s finger, little did he know that he was unleashing a virus that would burrow into the consciousness of nearly a billion YouTube viewers. Charlie created a meme without even knowing what a meme was. Or perhaps his brother, the victim of said bite, deserves credit–after all, it was his half-laughing, half-crying narration that made the phrase “Charlie bit me” famous. Or, did the meme create itself–seizing an opportunity to launch upon an unsuspecting world? The meme, not at all mindful who Charlie was, or caring much for his habit of biting fingers, spotted an opportunity. And like any self-respecting virus, it set out to replicate itself far and wide, riding on the backs of two playful brothers and humankind’s susceptibility to “awwww” inducing moments. Charlie and his brother may have become Internet-famous, but the meme was the real winner.

In the modern sense, we think of a meme as a funny photo, or catchphrase, or joke that comes into our lives for a fleeting moment, typically via the Internet, and then goes on its merry way. But there is something arguably more sinister to the process. To us, the exchange of a meme is a bit of levity, but to the meme, the exchange is a question of survival. To propagate, to live, the meme must spread. The meme will do whatever it takes to survive–and as far as it is concerned, we humans are mere shells to be hijacked in service of its purposes.

The word meme, in its original formation, describes a self-replicating unit of information that carries some cultural significance, ranging from gestures, to melodies, to absurdist catch phrases on the Internet. The evolutionary biologist, Richard Dawkins, coined the term in his 1976 book, The Selfish Gene, where he theorized that an idea must struggle to survive just as a biological gene does. The term comes from the Ancient Greek word “μίμημα” (mimema), which means an “imitated thing”, and quite purposefully evokes its sibling word, “gene”. 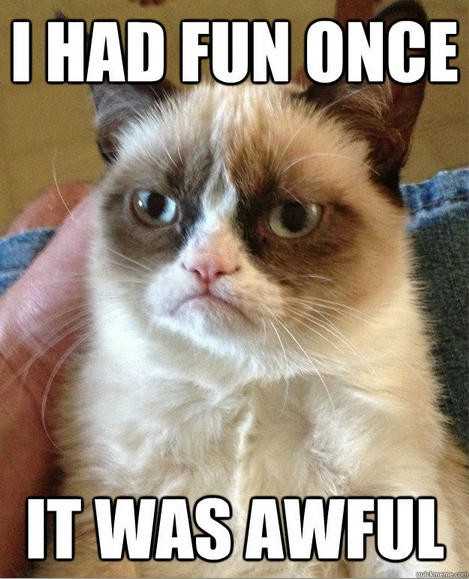 Indeed, if you think of a meme in the same way you think of a gene, its power becomes more evident. Genes make us who we are, but this is merely a byproduct of their true purpose: survival. A gene can produce helpful outcomes, as in the case of disease resistance, or it can produce innocuous outcomes, like blue eyes. In other cases, however, a gene may be downright harmful to its host, as with sickle cell anemia and other genetic disorders. What matters is that the gene doesn’t care what it does–it merely wishes to live. It may do so through the promotion of helpful biological traits, or it may lurk in the background as a recessive gene, rearing its head only when least expected. Either way, it lives. For its part, the meme is no different.

One may not think that such diverse ideas as a raised middle finger, the first bars of Beethoven’s 5th Symphony, and the phrase “All your base are belong to us” share much in common, and yet all three are recognizable to a large portion of the human population. Put another way, all three are successful memes–units of information that have seized control of some portion of each of our brains, whether we like it or not. You may have trouble remembering your anniversary, but it’s a decent bet that you know what Grumpy Cat looks like. Considered this way, one begins to wonder whether these memes are valuable pieces of cultural heritage or parasitic invaders that care more for their own survival than for our wellbeing.

In the language of memes, we talk about virality, which turns out to be an accurate, if not slightly macabre, term for what a meme does. A successful meme is one that has “gone viral,” that is, spread madly from host to host, claiming new territory with each victim. In this sense, a meme is less like a gene, which replicates slowly through biological reproduction, and more like a contagion, which relies on its ability to exploit some transmission mechanism in order to spread itself. If a meme is a unit of cultural information, and we humans are its hosts, then the meme’s best transmission mechanisms come in the form of human interaction and communication.

The phenomenon of meme transmission was perhaps best described by writer Aaron Lynch in his 1996 book, Thought Contagion: How Belief Spreads Through Society, which posited that ideas survive by virtue of their ability to prompt their hosts to spread them. How an idea achieves this end varies from idea to idea, but humans are social creatures that establish bonds based on mutually-held beliefs and experiences. Whether or not a given idea is actually beneficial to those who propagate it is another question entirely. LOLcats are fairly innocuous, but anti-vaccination conspiracy theories are not. Which is to say that, just like a gene, a meme doesn’t necessarily have to be beneficial to its host to affect how that host behaves.

Of course, it is only the rarest of memes that can survive untouched by the influence of time. In the Internet era, a meme must be constantly refreshed in order to satisfy the fickle whims of its hosts. It is no wonder then that memes must evolve to survive, just as their biological counterparts do. Perhaps this explains why there are so many versions of Scumbag Steve, Overly Attached Girlfriend, and Distracted Boyfriend, among others. In such cases, it is the essence of the meme that lives on, even if the specifics vary between versions. Indeed, any budding meme that fails to evoke the appropriate emotional response from its hosts is doomed to wither and die. 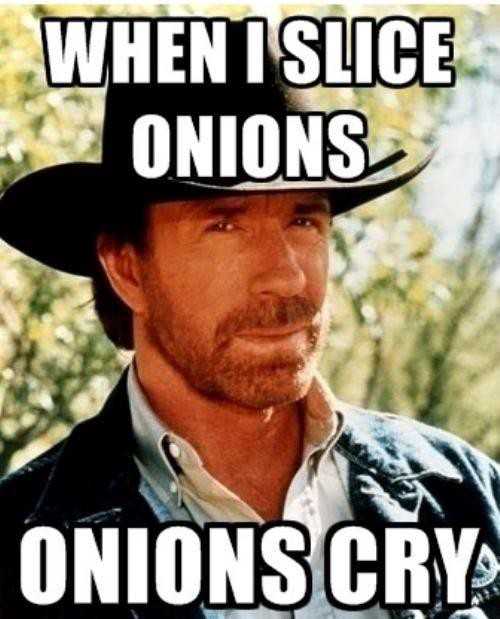 Once, for an idea to spread, it had to do so from one host’s mouth to another’s ear–a remarkably slow process, all things considered. And then came more effective means of mass communication, which allowed ideas to spread more efficiently, such as: books; newspapers; radio; and, television. Truly though, the Internet is the golden age of memes–not only because it allows us to quickly spread facts about Chuck Norris–but because it allows anyone to spread anything. This has given rise to a more nefarious sort of meme–the sort which were once recessive but can now rapidly find large numbers of willing hosts. These are the kind of propagandistic memes that seek to specifically promote one ideology over another, including those ideologies that most of us would consider hateful and devoid of cultural value.

Ideas have to begin somewhere–they do not spontaneously burst into existence. And yet, once an idea is let loose on the world, those who created it have little control over what happens next. The swastika, for example, was a symbol of eastern spirituality before the Nazis appropriated it in the 1920s, turning it into a symbol of terror and racial superiority. On a smaller scale, little did cartoonist Matt Furie know that his Pepe the Frog character would one day be turned into a symbol of hate by far right extremists. Extreme though these examples may be, they speak to the power of symbols in human society, and the rapidity with which they may be misappropriated by those who seek to promote their own vision of the world. A meme, in that sense, is a powerful thing for those who know how to wield it.

Of course, not everything is about Nazis—with due respect to by Godwin’s Law-–memes are created for all manner of reasons. Some are commercial, some are political, and some are just about the LOLz. Indeed, the prevalence of memes in the Internet era raises interesting questions about just who is really in control of the message. If you create a new meme, is it your idea that spreads in the world? How long will your message remain intact before it evolves into something unrecognizable? A new meme may arise as an expression of human creativity, but once it is put out into the world it will act in its own interest.

As memes grow in prevalence, which seems an inevitable trend, it’s not surprising to see that ideologically interested parties have attempted to take control of the creation and transmission process. A 2018 study suggests that memes are largely generated by politically-oriented communities on sites like Reddit, Twitter, and 4chan. And yet, there is something organic about the means by which a meme proves its staying power. It’s one thing to thrive in a closed, like-minded community that is primed for certain ideas to take root, it’s another thing to seize hold of a society’s larger collective consciousness. Perhaps, rather than a meme’s creator, it really is the meme that is in charge–with only the fittest among them surviving via random mutation and evolution.

As self-conscious creatures, we humans do not like the idea that some foreign force might have control over our actions. The idea of agency is particularly important to us in the mental and psychological realm, where we pride ourselves as superior over all other creatures. After all, it is our intellect that separates us from other forces that might once have had a chance at dominating the Earth. Or at least this is what we like to think.

There is something deeply unsettling about the idea that we are mere receptacles for the storage of disinterested information. Even more concerning is the thought that our cultural interaction is just a means of transmitting this information. But on closer evaluation, one begins to see how this might actually be the case. We are social creatures, but even together we have a hard time understanding a vast and complex world. So next time you use a catchphrase, or forward a meme to a friend, or repeat an idea that you once heard from some source you no longer remember, ask yourself: did you really decide to do that, or did the meme decide for you?

Note: This article was originally published on Medium.